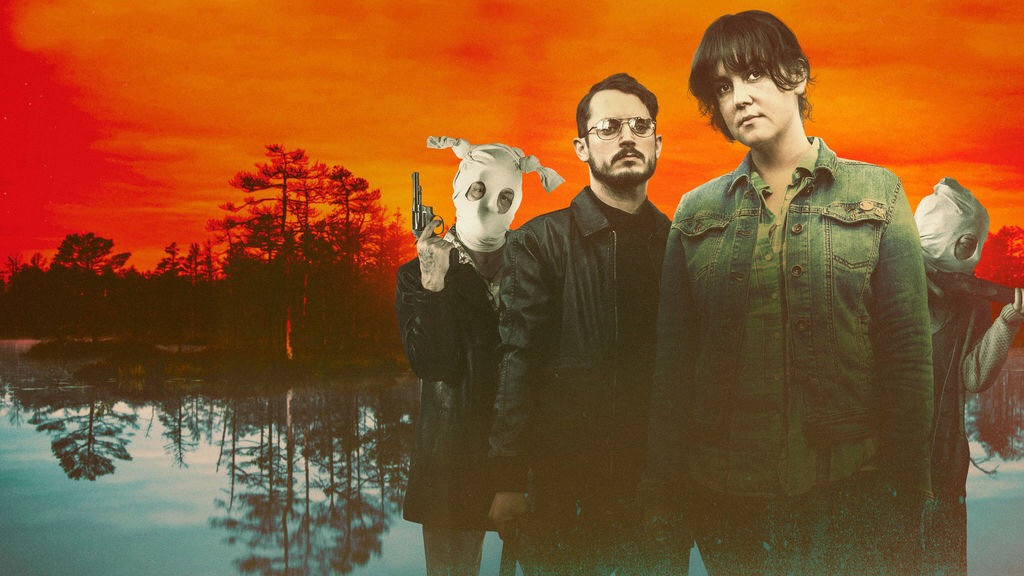 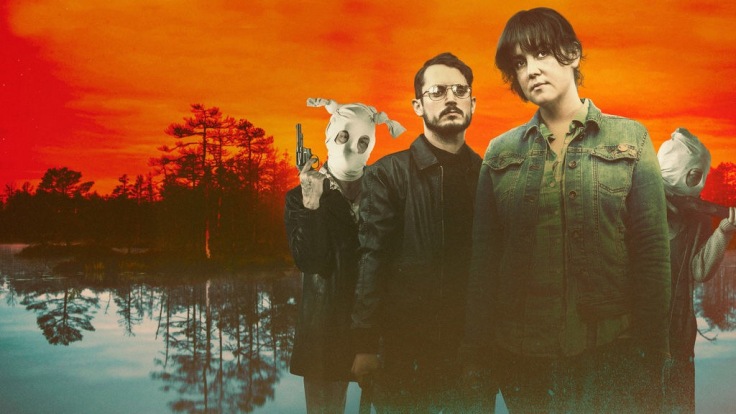 Elijah Wood is not one of my go to actors, he’s always wondering about the place moping and worrying.  The best bit of Green Street was that he got beaten up in it, and while he suited the role in the hobbit, I seriously wanted Sam to give him a good slap and a shake.  But I think he has redeemed himself in this film.  (Two turn around in two days on disliked actors… there must be something in the water).

Ruth (Melanie Lynskey) is a timid support nurse who gets burgled.  She is depressed and the burglary makes her feel invaded and snaps when Tony (Elijah Wood) lets his dog take a poop on her lawn and leaves it there.   When Ruth starts to talk to her odd bod neighbours about the burglary she comes across Tony again and she teams up with him to create an unlikely duo to crack the case of her stolen goods as they turn vigilante.

The pair make a fumbling way through a calamity of confrontations, in the mean time upsetting the police with their constant intervening.

At no point do you feel that you know what is going to happen next in this film, and it’s filled with dark humour.  The camera work on this film helps add to the absurdity of the plot with a range of sets and and characters which presents a moody and surreal atmosphere.

There is some violence….some comical which airs on the side of intellegent slap stick, and some not so comical, but this just adds to the overall feel of the absurd.

This has a Coen brothers feel to this film, if Tarentino teamed up with them.

I really liked how the character of Ruth became more positively aggressive and able to make her own decisions through out the story line, showing great character development in the script.  I also liked how hapless the Tony character is, especially in his first “fight” scene.

This film deserves a wide spread audience as I think it will hit the mark for many people.  Get on Netflix and give it a watch as soon as possible!!