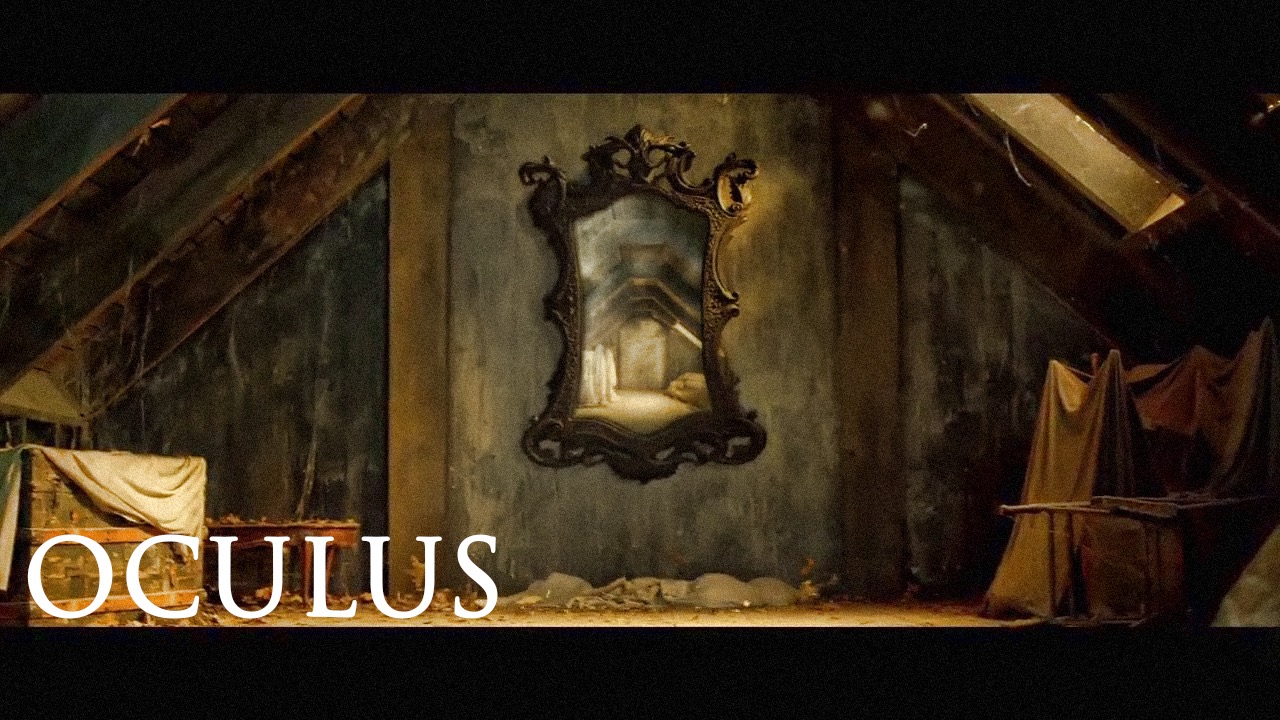 There is nothing better than curling up with someone and watching a horror film, whether the film be good or bad as usually the genre of horror can lend itself to the comedic when it’s bad; and if it’s good it’s always nice to have a chest to hide your face in. This film surpassed my expectations and gave me a few moments which made me (and I don’t say this lightly, as I consider myself a seasoned horror fan) want to hide my face, albeit it’s usually over the small incidents….in this film it was the piece of glass in the soft pallet that did it for me.

I found this film really quite clever in its filming and its story line, and as it’s been a while since I wrote about a film I really enjoyed in detail, settle in as I run you through it….spoilers will be abundant, so if you think you’re going to watch it, stop reading now, then maybe come back and tell me what you thought…

The film runs two timelines, one from 2002 and then 11 years later. It starts with what appears to have been a husband who has murdered his wife and the young son shooting the father.

Flip forward, Tim is being assessed by a mental welfare team and dubbed sound minded and safe to release in to the community. He has turned 21 and his sister will be coming to pick him up – Kaylie.

As the viewer you quite quickly realise that Tim and Kaylie are the kids from the opening scene. Although I will admit I wasn’t sure why Tim got institutionalised where Kaylie didn’t as I am sure watching your dad murder your mum and then your brother shoot your dad will have some long term mental scarring.

We see Kaylie in an auction house purchasing a large gothic mirror.

Tim and Kaylie go for lunch and actually, right now, Kaylie seems to really have her life together. She has organised everything Tim needs and hands him his part of the parents estate. She tells him that they can look for apartments for him soon but in the mean time he will be staying with her and her boyfriend.

Kaylie then drops Tim off to settle and then goes back to arrange the delivery of the mirror. She uncovers it in the wear house and has a “paranormal” experience with it which involves her seeing 3 covered statues in the mirror while in the warehouse there are actually only two. The mirror is already flexing its powers…

Getting the mirror in the car, she picks Tim up and they head over to their childhood home, she asks Tim to give her a hand in with the mirror and then says to him that he is welcome to leave. She has a dog in a cage with her, which she lets out the cage for the time being…you find out she hasn’t named the dog. The house is pretty much empty with the exception of a lot of house plants and a well thought out tech set up in what would have been the study. Camera and laptops, and what appears to be a home made weighted fluke anchor which is rigged to the ceiling, it has a rather nasty point on it which you just know is going to end up in someone’s head sooner or later.

Tim asks Kaylie what she is doing and she discloses that this is the mirror that hung in the study when their parents owned the house, she then goes on to explain that she has spent most of her life since leaving the house researching the mirror and has found that all owners of the mirror have met ghastly ends. Now, Kaylie is a slightly obsessive red head, so I feel some affinity with her, and she does go very slightly over board on the descriptions of the people who have been mangled by the mirror. While I appreciated this, the person I watched this with wanted her to get on with it. Tim, who has received all the help that could be thrown at him obviously doesn’t believe Kaylie and thinks that she just needs some help as she is coming across slightly unhinged. As they argue about what Kaylie is doing, the realise that they are outside the room and they do t know how they got there. Returning to the room they watch the video back and they see themselves taking actions that they hadn’t taken. Kaylie is overjoyed at this as it proves her point, but Tim is quite rightly confused.

Now there are a few things Kaylie has set up, the anchor is on a timer of 30 minutes, which she needs to reset to stop it going off, this is to safe guard them to ensure that if they are for any reason harmed by the mirror the anchor will try and destroy the mirror. She is filming everything that happens and her boyfriend is going to call her every hour as a check in.

During this time there have been a few flash backs of them as children and shots of their parents moving in to the house and how the relationship between them doesn’t seem overly stable.

As the film goes on, you see that the mirror has taken a liking to daddy, presenting him with a women from inside the mirror. There are doodles of the name Marisol on his paperwork. Adversely the mirror is jealous of mumsy, and starts to drive her mad. The mirror is also drawing energy from their pet dog and the plants around the house, as well as feeding off the electricity.

Tim and Kaylie talk through their recollections of what happened when they were children and as they do so, the flash backs are entwined and you see slightly different perspectives between Kaylie and Tim’s memory.

As the film builds in intensity you as the viewer realise that the mirror only allows Tim and Kaylie to see what it wants to see, and poor old obsessive Kaylie ends up killing her boyfriend with a piece of plate to the neck, only to think it’s the mirror playing games and then to find it’s real.

The flash backs intensify and you see that actually the mirror drove dad to kill mum after chaining her up in the bedroom after she appears to turn feral, he then turns on the children, but Tim stepped in and dad allows Tim to shoot him to save them all from the mirror.

As Tim remembers his childhood in full glory they decide now is the time to call the police, but of course the mirror doesn’t want that and orchestrates actions which peak in a crescendo of the timer not being reset and Kaylie ending up with the anchor through her skull and Tim being dragged off to the hut house once again.

As Tim leaves he sees all the souls at the window of the house that the mirror has claimed, including the latest one…Kaylie.

This film is rather cleverly shot, and actually while the sets are sparse at times, it’s actually quite beautiful for a horror film.

The actors while not particularly known, all out in a sterling performance and the script is well written and easy to follow.

If you’re looking for a good excuse to bury your head in someone’s chest, there are a few good points for the excuse to do that. I’ve in no way done the story line that much justice, but maybe give it a go and then come back and let me know what you thought.