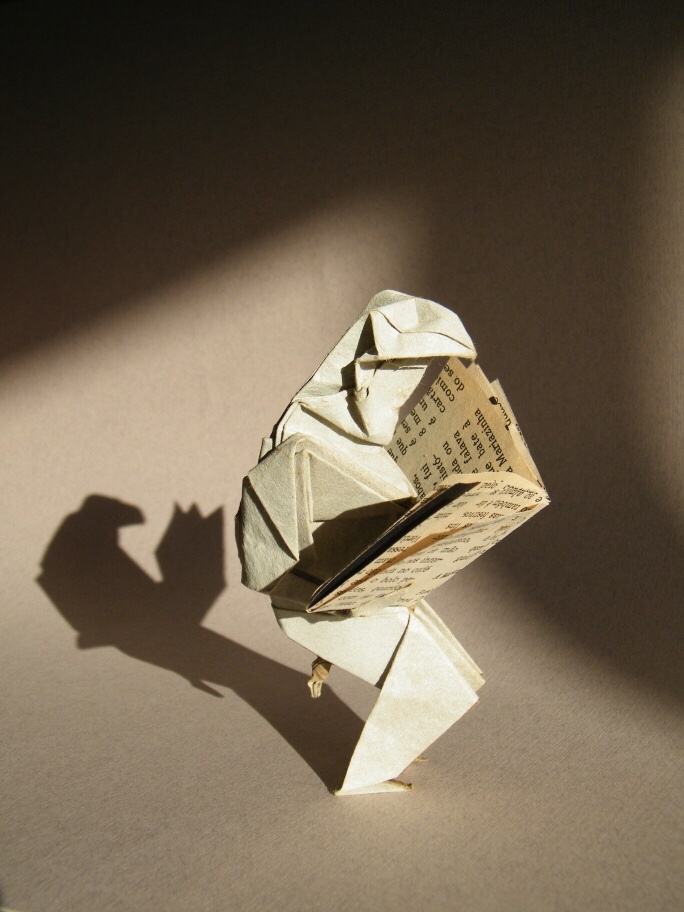 There are some really weird traditions knocking about. From teeth tossing in Greece to baby jumping in Spain, there are some particularly diverse things that happen in this world of ours. Christmas time is no different, it comes with its own set of rules and behaviours. You might be thinking, come on WidowCrankster, why are you talking about cultural behaviours when you usually talk about art and films?? But I do think to understand art and films you need to have an open mind to culture, religion, myth, legend and all that lovely stuff I talk about.

Let me introduce to you “El Caganer”. Hopefully you’re all aware of the regular nativity scene….Mary and Joesph around the manger, baby JC receiving gifts from the shepherds and wise men, star over the stable… I think that’s the regular version, but in Catalonia, “El Caganer” also makes an appearance in the corner of the stable.

The name literally means “The crapper” and he is seen to be defecating in the corner. Now you may feel that this is either a poorly placed joke, or fairly disrespectful, I mean who would do that in front of the big JC? But actually it’s quite symbolic.

While it isn’t exactly clear why this cheeky chappy turns up, common thoughts on the symbolism are, that he is fertilising the earth. This then allows the nativity scene to be fertile for the next year.

More popular Caganer’s appear as famous figures, serving as a levelling device, to bring the mighty down….shown with their pants around their ankles… 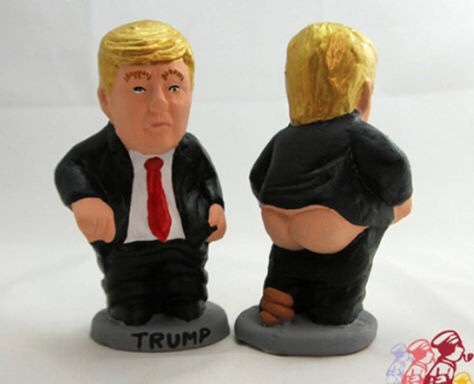 I have chosen a slightly more tasteful representation, with beautiful origami and photography by Graciela Vicente Ráfales, it does give a slightly less vulgar view than the above Trump dump.

So when you’re viewing your next nativity scene, have a good look to see if you can see “El Caganer” hiding away somewhere.

Think I’ve missed something? Why not tell me in the comments?