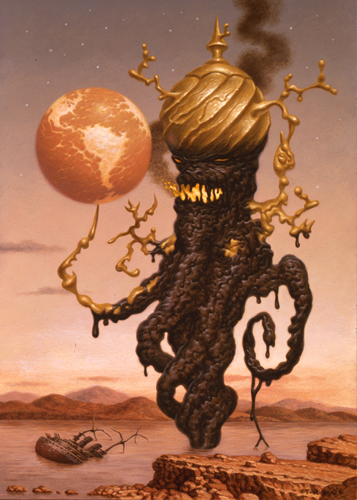 I consider myself, fairly eloquent and reasonably well educated, yet sometimes I really do struggle to understand what people are talking about, regional dialects can sometimes present an issue, and this is just in English.  It’s even worse when I try my broken language skills out in the originating country.  It’s not particularly anyone’s fault, I am apparently just not very good at deciphering accents.

The tower of Babel, in case you’re not familiar with it, is the supposed source of all the different languages in the world.  In a passage from Genesis we see all people of the earth with the same language come together to build a tower to reach to the heavens.  Seemingly, God wasn’t best pleased with this, and he scattered the people across the lands, changing their languages so they could not understand each other and work together… well God can be a vengeful God after all and maybe he didn’t want to share his heavenly man cave.  Ok, if you have read my blog before, you will know I am a non believer, but I have read the bible and for me it does feel that God was not in the greatest of moods this day.

The name Babel, derives from a hebrew term “balal” meaning to confuse or jumble, which is quite perfect for the tower which caused such division of language.

I really like Schorr’s representation of the tower.  It’s personified stature, spinning the globe on its tendrils.  The once golden tower, covered black with with the confusion, as a burning fire can be seen within its jaws.  Lay waste to the side is a half sunken ship, showing destruction of unity.  It’s a very clear and powerful image, which sits with the story so well for me.

Schorr has moved away from commercial commissioned art due to constrictive limits and now works on what he wants to.  If you want to see more of his amazing artwork you can see it here.