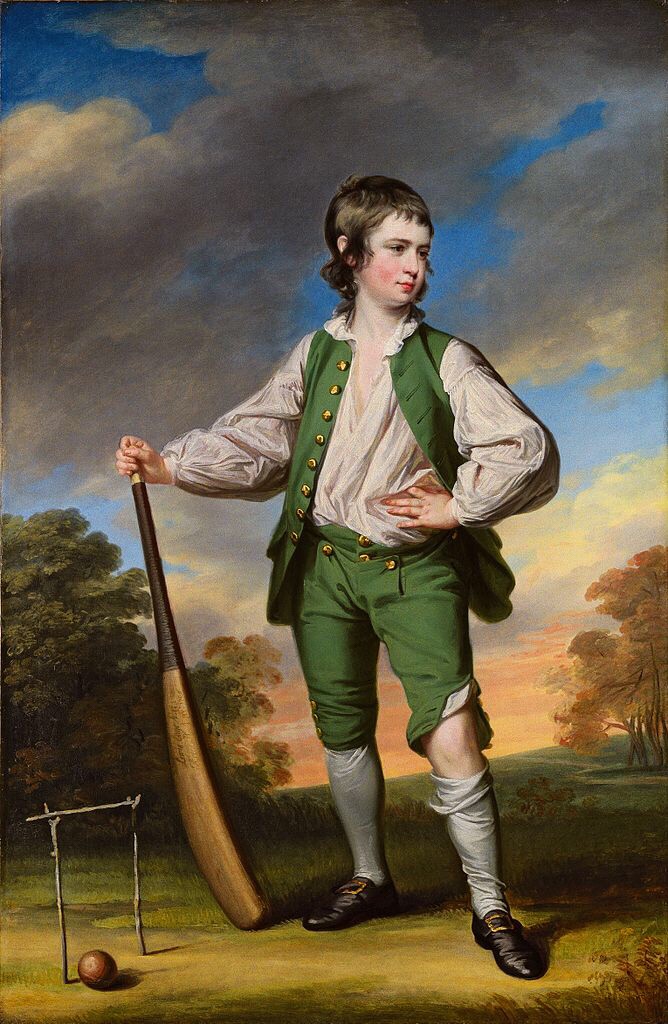 If you weren’t aware, sport season generally has exploded.  I am not the biggest fan of any sport really, but I do appear to be surrounded with sports fanatics where I work and this means, if I want any conversation at all, I at least have to feign an interest in whatever implement or appendage someone is hitting a ball with.  Obviously over the last couple of weeks, there has been uproar about ball tampering in the cricket world, with even the Australian Prime Minister creating a rather unnecessary scene over a bit of sticky tape being used on a ball.  Personally I think that ball tampering is an act of ingenuity on the behalf of the bowler and probably makes the game far more interesting.  I really don’t understand the fascination with watching some men, wearing white (of all things… couldn’t have been something that wouldn’t show the dirt could it!) running up and down a strip of grass while others go hunting for a red ball.

Just in case you aren’t up with what ball tampering is (in terms of cricket anyway), this is an act where the bowler attempts to alter the state of the ball in play.  They can do this in several different ways, either by attempting to unpick the stitching on one side, scuffing the side of the ball with dirt, damping the ball with spit or sweat (behave!) or adding something to the ball which will create a slight difference in air flow to give the ball a curve when thrown.  In the particular incident that has happened recently, rather than changing the integrity of the ball itself, the bowler was trying to get the ball taken out of play so that a new – dryer ball would be brought back in by the umpire.  It all seems quite petty in the grand scheme of things, but apparently this got under the skin of quite a lot of people, and found its way to news headlines for nearly a week.

So, I am writing this post in honour for the guys I work with, their frivolity at the ball tampering fiasco and how such a small action can make a whole faction of sports fans who had a meltdown over some sticky tape.

Cotes was an English artist in the mid 1700s, he was a pioneer in English pastel paintings and one of the most fashionable portrait painters of his day, Cotes helped found the Society of Artists of Great Britain and became its director in 1765. At the peak of his powers, Cotes was invited to become one of the first members of the Royal Academy, but died just two years later, aged 44, in Richmond.

In this painting we can see a young boy (Charles Collyer) stood with his best foot forward, cricket bat in hand and some makeshift stumps.  His clothing looks a little dishevelled, as though he has been rough and tumbling with one knee of his shorts turned up and the sock slipping down his leg.

This is a fairly standard technique for Cotes, capturing his subject to display their personality.  What I like the most about this painting is not the subject, but the sky.  Everything is so quintessentially english.  The passing of grey clouds to show a blue sky underneath, an indication of our ever changing weather, and the fact that rain or shine you will see amature cricketers out playing.

I am not really a huge fan of portraits of this nature, simply because they feel so posed, and have no real back story other than the person in it has commissioned the artist (or in this case the parents have) to immortalise them.  Really these sort of paintings only serve to review the historical elements of what has been depicted at the time.  Here we can see the difference in cricket bat and the style of clothing (not the silly all white outfits we see today… green does seem a much more suitable colour).  I do also note that there is no protection for the young lad – no pads on the knees here, so I can image bruises a plenty in the early days of cricket.

2 thoughts on “Charles Collyer as a boy, with a cricket bat – Francis Cotes”