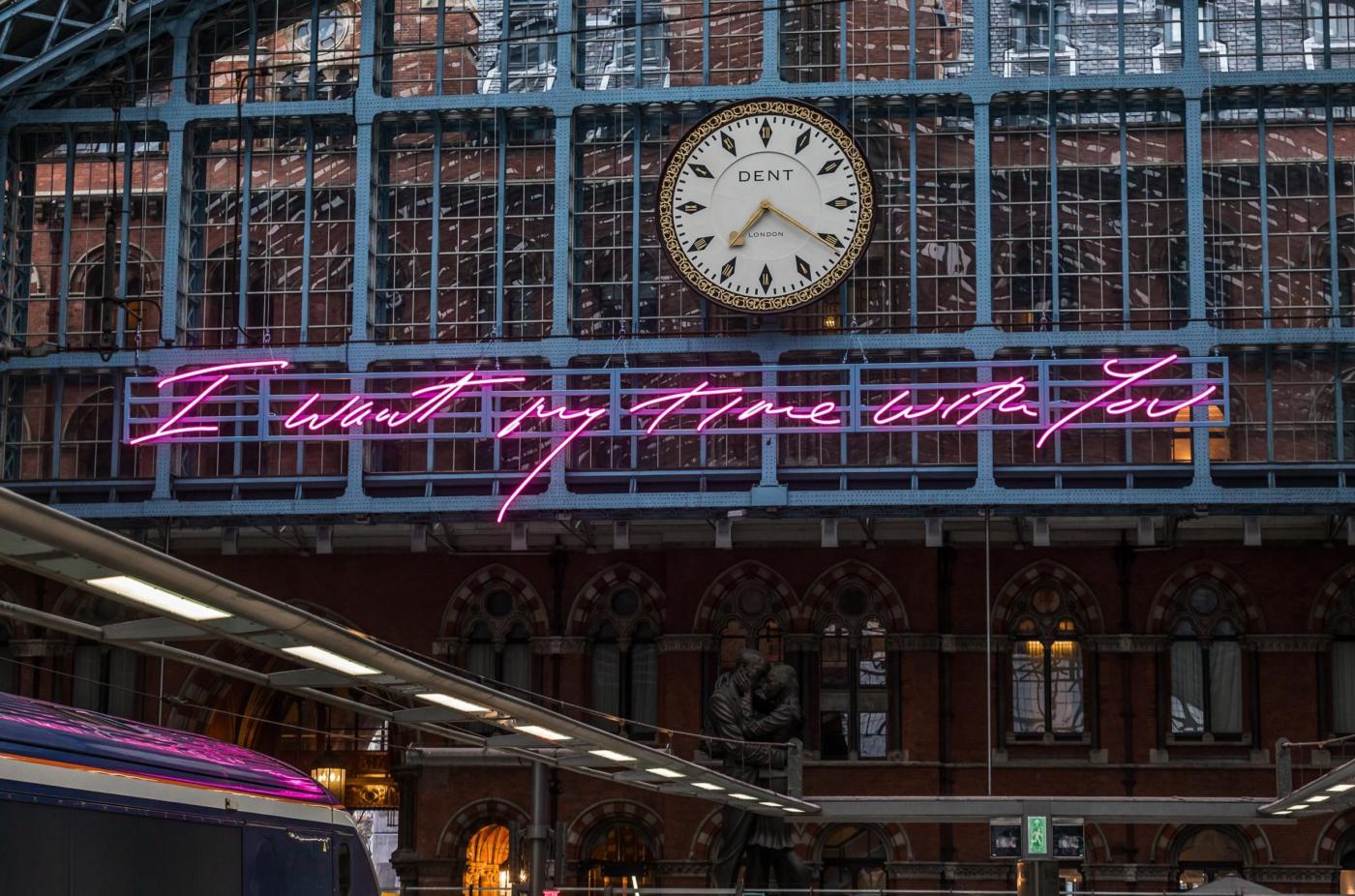 I have a theory about how men and women’s brains work different.  Men’s brains work in straight lines, this means that they only really go forwards or backwards, which is why they can’t remember the argument that was had with their respective female partner in 1984 about the red scarf that got left on the bus in Bognar, and why this meant that he was inconsiderate because he didn’t understand the emotional attachment which was linked to that scarf.  Women’s brains however work in a circular pattern, a little bit like an out of shape slinky (the toy that would walk itself down the stairs for those that were born to the digital era and have no idea what I am talking about).  This means that while moving forwards, women can quickly access information about said red scarf, where and when it was purchased and who by, what they were wearing on the tragic day it was left on the bus, and the fact that their respective partner didn’t see that it was a brief moment of grief for that day… plus it went really nicely with the shoes that she was wearing and now she needs to find another one which will colour match.

Ok, I am being a little bit flippant with the example, but as a whole there are many men out there that won’t remember the detail or the emotions attached to certain situations as they have already compartmentalised the moment and have moved on.

The reason I bring this little anecdote up on this post, is I feel that this piece of art may have constant repercussions for Emin moving forwards.

Emin, most well known for her piece “My Bed”, divides audiences time and again with her contemporary take on her artistic interpretation of things which directly impact her and the life which surrounds her.  Even I find myself going through phases of liking certain aspects of her art, and then wondering why she did something.  She is certainly not shy with her art, where she has made a tent of her ex-lovers names, as well as scratched out drawings of birds, and books which she has written, although an imaginative writer she is not… Which is why I find it odd that she has chosen to create a stand out piece at her thoughts on Brexit which is so… bland.

If you head to St. Pancras, you will now see a pink sign which says “I want my time with you” underneath the Dent’s clock.  Despite what you may think from the picture, these are not neon lights, but LED lights, which couldn’t be done in red or green as this could have confused the train drivers and obviously blue or white might have been seen as a bit too British and a bit less European.

The phrase is scrawled in Emin’s own hand and apparently took months of hard work to produce, as well as planning the logistics of the piece.  This was released to the eyes of the public on the 10th of this month.

This is Emin’s way of showing her disrespect for Brexit and showing her love for the union which is about to be lost… but does it really?

If you have read anything I have written before, you will know that I am open to all types of art and concepts, but this just doesn’t strike me as art, or as a rebellious act…or as anything very much really.

The words themselves are not profound…

“I want my time with you”

That could mean the guy who has been asleep next to you on the train from Paris to London, or the person who has come to meet you at the end of your journey, or the women you just brought a coffee in Starbucks from.  This doesn’t strike me as a calling to Europe from a population rueing their poor choices.  This doesn’t tell a tale of a country who was divided in their feelings, and were basically mis-sold an exit strategy…because there wasn’t one.  Had we of been a little more savvy we could have voted to stay in, until the powers that be had thought through their planning and then of held a second vote, but no, some people were frankly to eager and didn’t think about the consequences until too late.

Train stations do seem to attract non art, and this is no exception in my book.  St. Pancras especially with it’s forlorn piano and a few stacks of suitcases which are meant to look interesting, and this really, for me joins the ranks of something which is fairly easy to ignore.

I mean, can you imagine jumping of off the train and standing looking at this pink writing, thinking “Ah yes, I really do feel what the artist was trying to portray here”?  Because I really don’t.

It’s not often I will be so forthright with my own opinions on a piece, but in the grand scheme of things I think I could have got any professional light signwriter to do this piece, and probably create a more prophetic phrase which would leave people thinking about it, rather than thinking that this is some left over valentines day mush.

There is a question here around why Emin felt that her views should be displayed in such a way to an audience that is still travelling to and from Europe.  Of course, everyone has the right to their opinion, and freedom of speech, but to be so vague about it, seems like a waste of the space which this has been placed in.  Some have interpreted this piece as just a display of love for those who are traveling in to the UK, but in her own press statement she said “It’s a great subliminal message sent out to the rest of Europe”.  I fear that this is so subliminal that it the intention will be missed completely.

The withdrawal from Europe has caused mixed feelings across the UK, especially with its clumsy negotiations and ongoing delays with no real indication of how this will impact the country long term, which then makes me wonder why this vague and fairly ugly scrawl has been created.  While our own country may be in turmoil over this split decision, it has not been about love lost between the UK and the rest of Europe, it has been about opening trading opportunities and expanding horizons, but so many seem to think it was cutting ourselves off from Europe in some weird continental divorce.  It would appear that Emin is acting like an injured child in this surreal, imagined divorce, which she will carry with her, in the concentric circles of her mind for a long time to come.

I will say that I am not against public art in the slightest, as when it is good, it is a great thing to bring something which is seen as really elitist to the masses and show them that actually artwork is a form of storytelling – you just need to be able to take the time to interpret it, but this gives it’s audience nothing.

10 thoughts on “I want my time with you – Tracey Emin”