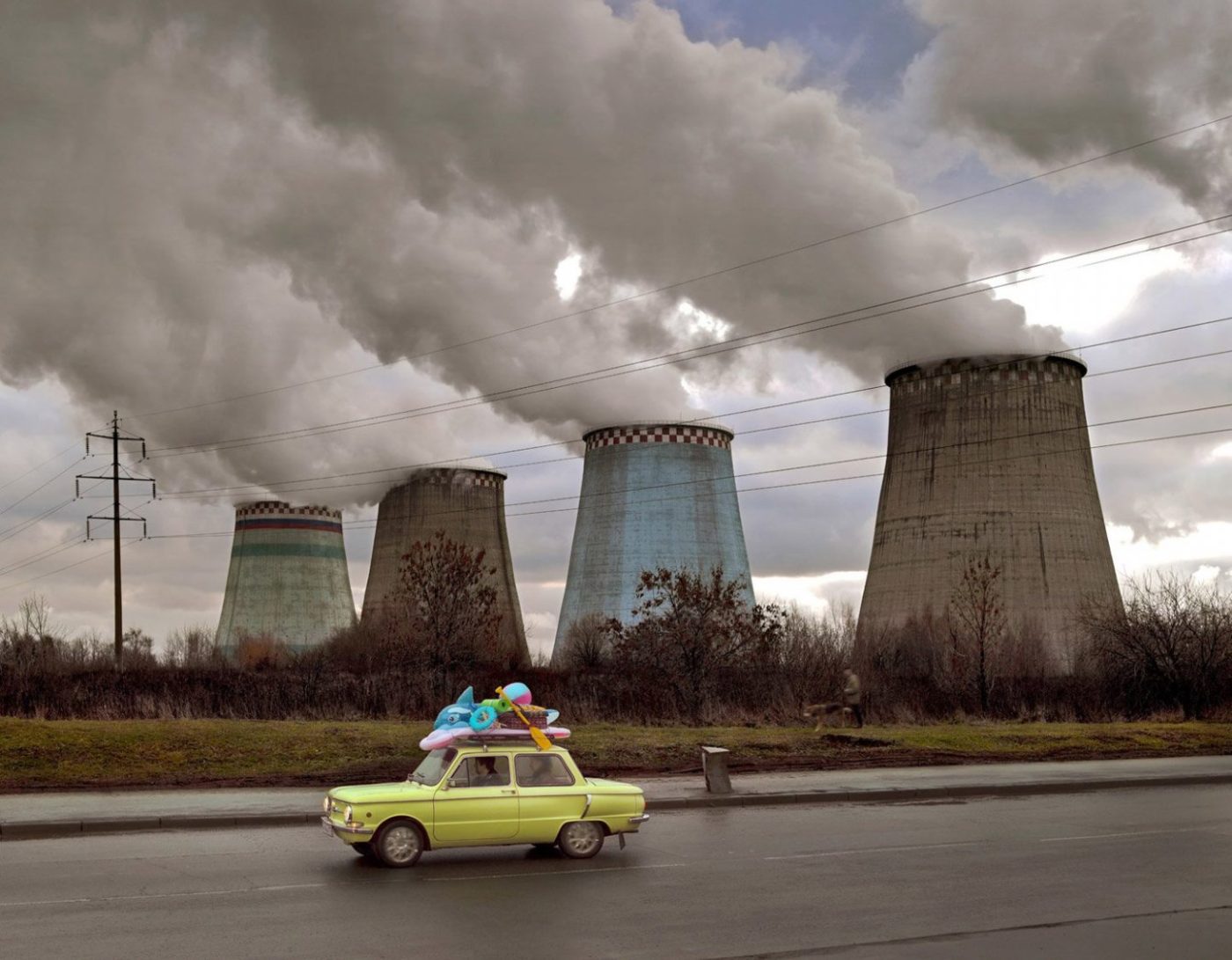 Yesterday, was a bank holiday in the UK.  This usually means that everyone in the UK will attempt to get their BBQ out, come rain or shine, it will rain, if you own a caravan you must spend at least 8 hours stuck in traffic towing it somewhere, and if you have children, it is your public duty to go to any tourist spot and scream nonsense at your children all day, while people like me watch, feeling satisfied in my decision of remaining without ankle biters.  A few of these things did happen for me… so I did have a BBQ, and while it didn’t rain, I sat in the garden watching a storm rumble around (thunder and lightning) for around five hours, and I did go to a tourist spot and witness a bountiful display of parents with young children, screaming idol threats in hopes that their child would do what they wanted it to… obviously to no avail… I don’t think that the threat of “I’ll go home and leave you here” works so well when the child is at a place it wants to be at.

I am not really telling you about my bank holiday because I think any of you particularly care what I got up to, more because my normal life, while to me seems perfectly reasonable, might sound like the oddest thing to someone else.  Which is exactly the feeling that Herfort’s photography gives you.  I won’t lie, I did pick the one entitled “Holiday” simply because it gave me an easy lead in to talking about the artist and the piece, but the photography of Herfort, especially in is “Fairy tales of Russia”, open up more questions than they give answers for the viewer.

Herfort is a German photographer, who started out photographing architecture, but has moved in to the world of capturing the cultures and public spaces around him.  He has won fists full of awards for his photography since 2002 which are a testament to his work.

“Fairy Tale of Russia” is a series of photographs which show the juxtaposition of the modernisation of Russia, against the public spaces and culture.  Some of the shots show the grandeur of the “old” Russia, with modern elements which have crept in, where as others, much like “Holiday”, show the old industrialist architecture against a more modern and liberated society.  This is where a sense of the odd comes in.

I don’t tend to think of holiday hot spots by industrial chimneys, but having been to Russia I do know that there are industrial buildings right by their beaches and scenic spaces, which then leads to people taking their days off in the sun, frolicing on said beach with chimneys much like these in the background.  It even sounds comical when I type it, but the fact of the matter is, this is everyday life for those people, whereas for me, and possibly you it seems out of the ordinary, and possibly staged.

What I love about this photograph, is the array of pool toys, on the bright yellow car, as it speeds by the dingy grass verges and smoke spewing chimneys. The functionality of the items at polar opposites of the scale.  It’s quite a gloomy view, yet still has some romanticism about it.  These distinct opposites are what draw the audience in to creating a narrative for what is happening within the piece and probably why is series is so intriguing and eye catching.  Where are the people going with that amount of pool toys?  How much further are they going?  It all looks like adults in that car…is this actually some drunken antic that will end up on YouTube?

Herfort himself says that his work has a cinematic and dream like quality, and I think he is spot on with this self analysis.  We have all had those dreams where you wake up and wonder where your brain pulled that cacophony of images from, and why you were wearing a dress made of jam donuts, at the time of the dream, this also probably made absolute sense, it’s only after waking do you begin to question the consciousness  and subtext that your dream had.  This feeling is how I feel about Herfort’s photography.